As I study “The Master Key System” by Charles F. Haanel leading up to my 40th birthday – I invite you to follow along with me:

Some men seem to attract success, power, wealth, attainment, with very little conscious effort; others conquer with great difficulty; still others fail altogether to reach their ambitions, desires and ideals. Why is this so? Why should some men realize their ambitions easily, others with difficulty, and still others not at all? The cause cannot be physical, else the most perfect men, physically, would be the most successful. The difference, therefore, must be mental – must be in the mind; hence mind must be the creative force, must constitute the sole difference between men. It is mind, therefore, which overcomes environment and every other obstacle in the path of men.

When the creative power of thought is fully understood, its effect will be seen to be marvelous. But such results cannot be secured without proper application, diligence, and concentration. The student will find that the laws governing in the mental and spiritual world are as fixed and infallible as in the material world. To secure the desired results, then, it is necessary to know the law and to comply with it. A proper compliance with the law will be found to produce the desired result with invariable exactitude. The student who learns that power comes from within, that he is weak only because he has depended on help from outside, and who unhesitatingly throws himself on his own thought, instantly rights himself, stands erect, assumes a dominant attitude, and works miracles.

It is evident, therefore, that he who fails to fully investigate and take advantage of the wonderful progress which is being made in this last and greatest science, will soon be as far behind as the man who would refuse to acknowledge and accept the benefits which have accrued to mankind through an understanding of the laws of electricity.

Of course, mind creates negative conditions just as readily as favorable conditions, and when we consciously or unconsciously visualize every kind of lack, limitation and discord, we create these conditions; this is what many are unconsciously doing all the time.

This law as well as every other law is no respecter of persons, but is in constant operation and is relentlessly bringing to each individual exactly what he has created; in other words, “Whatsoever a man soweth that shall he also reap.”

Abundance, therefore, depends upon a recognition of the laws of Abundance, and the fact that Mind is not only the creator, but the only creator of all there is. Certainly nothing can be created, before we know that it can be created and then make the proper effort. There is no more Electricity in the world today than there was fifty years ago, but until someone recognized the law by which it could be made of service, we received no benefit; now that the law is understood, practically the whole world is lit by it. So with the law of Abundance; it is only those who recognize the law and place themselves in harmony with it, who share in its benefits.

The scientific spirit now dominates every field of effort, relations of cause and effect are no longer ignored.

The discovery of a region of law marked an epoch in human progress. It eliminated the element of uncertainty and caprice in men’s lives, and substituted law, reason and certitude.

Men now understand that for every result there is an adequate and definite cause, so that when a given result is desired, they seek the condition by which alone this result may be attained.

The basis upon which all law rests was discovered by inductive reasoning which consists of comparing a number of separate instances with one another until the common factor which gives rise to them all is seen.

It is this method of study to which the civilized nations owe the greater part of their prosperity and the more valuable part of their knowledge; it has lengthened life, it has mitigated pain, it has spanned rivers, it has brightened the night with the splendor of day, extended the range of vision, accelerated motion, annihilated distance, facilitated intercourse, and enabled men to descend into the sea, and into the air. What wonder then that men soon endeavored to extend the blessings of this system of study to their method of thinking, so that when it became plainly evident that certain results followed a particular method of thinking it only remained to classify these results.

Charles Francis Haanel (May 22, 1866 – November 27, 1949) was an American author, philosopher, a businessman and a freemason. Haanel’s book The Master Key System was published in 1912, when he was 46 years old and is public domain. 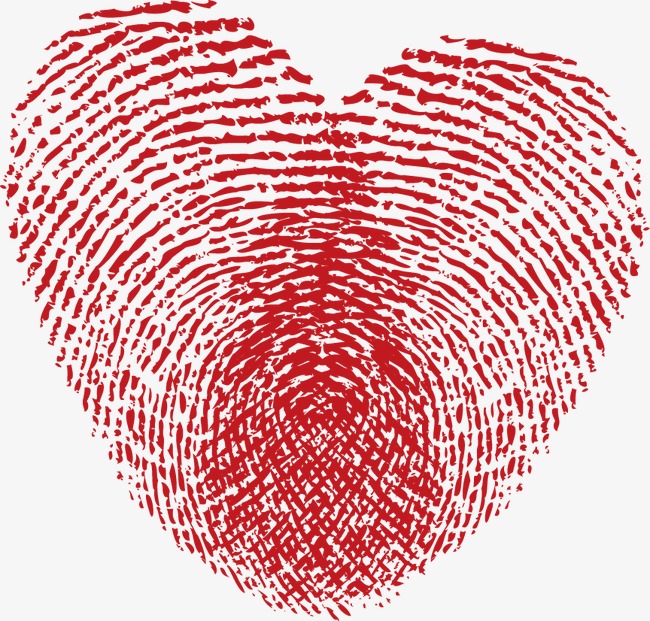