Winter Solstice and the Birth of Christmas 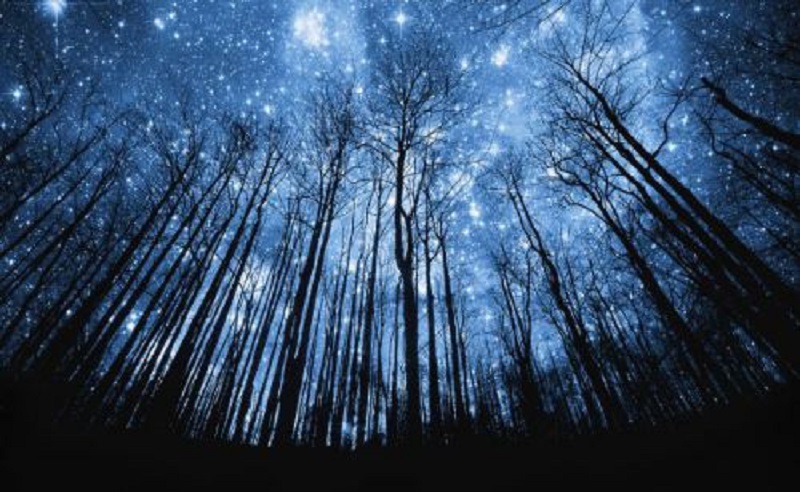 For some mythic means myth meaning not true.  For others myth is a story that is more than literally true – so true that it can only be told in metaphor.

As I have grown spiritually it was challenging to realize that the King James Version of the bible, that so many modern day Christians hold out as the gospel truth,  had things changed because of political agendas and to then understand that the early church was also hijacked by Constantine.  Whenever you go back into history of the first four or five centuries of Christianity it’s quite complex and there many threads all happening at the same time.  In all the Christian holidays that we know so well – we are just mimicking pagan ceremonies because there was truth in those traditions – they weren’t fighting against truth.  And thus it was in the 4th century that, with Pagans, Christianity develops the feast of Christmas.

As Christianity develops and as they stay with the Jewish moon calendar they go north of the Alps to this new people that go from Ireland to Turkey that are referred to as the Celts. The Celts are not just a group of people in Ireland or what we think of today is Britain. The Celtic world had their most important feast of their calendar year which was the winter solstice because living in the cold climates they absolutely were dependent upon the Sun – they absolutely needed the sun’s rebirth at the winter solstice. As the days get shorter and shorter,  darker and darker until the days reach their penultimate moment of darkness – and then the days start getting longer again.

We know that that’s going to happen in the natural course of events but that was not the Celtic understanding 1500 years ago.  They believed that they must engage in spiritual practice so that the Sun will be reborn – that the universe is interdependent where your actions affect how the celestial bodies unfold. What’s happening in the cosmos is the primary reason that we have dates on the Christian calendar. Except for Easter everything on the calendar is predicated on earth, sky and water as well as its physical impact and embodiment in us.

Early Christians are coming out of their Mediterranean world trying to evangelize the Celtic world and the Celts want nothing to do with the early Christians.  In those days the what was going on in the in the earth and in the sky and in the water is absolutely essential and the Celts were not able to understand the theological concept about the birth of Jesus the Christ.

However, early Christians have the Celts tell them about the winter solstice – they understand that it is about the rebirth of the SUN that power that brings freshness and new radiance to everything in the cosmos. In the same way that nature goes through a process of birth as a human being with a soul, spirit, heart, desire, longings and imaginations go through a birth as well.  At the darkest part when you’re longing for the Sun to shine again all we want is for an end of the darkness and for the Sun to shine again.

Theologians talk about the two great incarnations: the first is before the first moment of time when God puts God’s self into the cosmos; and the second incarnation is Jesus the Christ. Because we see those as the two fullness of God they must be complementary and mutually affirm each other.

In Christianity we’ve separated Christmas from the night sky in the earth and the barren trees. Christmas Day is the 25th which is separated from the Solstice which is December 21st / 22nd. 1,500 years ago when the feast of Christmas was developed under the Julian calendar created by Julius Caesar about 50 BCE and that calendar only had 362 days in it. Fast forward to the 16th century and December is now in the springtime  because as you go through hundreds of years you’re missing three days each year. So Pope Gregory created the Gregorian calendar which is a 365 day calendar plus every fourth year a leap day.

The word solstice means Sun stand still – on the day and night of the Solstice and for the two days after it – the Sun seems to not move on the winter solstice. But on the third day after the winter solstice the naked eye can begin to see light grow.

For that physical embodiment experience on exactly the day of the Solstice Christmas morning in the northern hemisphere is that first moment that the naked eye can perceive that light is now growing again.  Creation is announcing this all around you in Technicolor vibrancy and vitality everywhere you look.

Everything in the Christian calendar is pinned to nature telling the story that the Gospels amplify.

It’s not just that the Christianity wants to marry the birth of Jesus to the winter solstice as a theological concept but Christianity wants to teach us at this moment one of our deepest spiritual practices. The power of Christmas that we know is that every time in our personal or in our collective community or in our family life – when we go to the deepest dark that that’s where the fresh radiance will come forth in us by our courage to walk to the place of the deepest dark. This is the powerful message of Christmas and a message that we so need at this moment. The deepest dark is not the place where grace goes to die but the deepest dark is the place where grace goes to be reborn.

Christmas teaches us something that’s beyond hope. Hope is a great place to start but Christmas wants us to know not just hope that it is precisely in the deep dark that the new grace is born

The Celts have a deep reading of what’s happening in the elements around them in the environment they are living in and on the day before the Solstice which in this time at 1500 years ago was December the 24th – the Celts are decorating the great sacred tree which was somewhere in the center of the village. In those days the great sacred tree was the oak because the oak drew lightning and the Celts believed that when lightning struck the oak and one of the limbs smoldered they would take that limb off and it allowed them to harness fire. On the day before the winter solstice they celebrate the rebirthing of the oak – the fire bringer. They do it by hanging in the limbs of the oak fruits – apples, oranges and pears – a beautiful central tree decorated with dried fruits.

The Christians see the symbolism in the birth of Jesus the Christ of being readmitted to the garden and here is the Tree of Life at the heart of the garden. The tree, with the roots going into the earth and the top going into the heavens, becomes the sacred connector of all.

Our Christmas tradition does not stand on history – we don’t take it as the true history of Jesus and this is why we do something but instead we go to a people and say tell me how you understand your world because Jesus was already here.

On the 24th of December – the day that the sacred tree is decorated – Christians made that day the feast of Adam and Eve (it went out of the calendar about 500 years ago during the enlightenment) and on December 26th – which we know as Boxing Day –  brings another story.

In the winter and the colder climates this is the most difficult moment of the year as you are the farthest from the fall harvest and the spring is the farthest away so this is the moment when despair, darkness and cold is all there is. Christianity wants no part of the killing of birds but they seek to understand the why. The tradition is about men  and boys understanding that the shedding of blood is necessary as part of the process of birth. In our Christian language is about the extension of our hearts not in outer shedding of blood but about something inside of us that we need to grow beyond. The Wren is a symbol of generativity – about the giving of self which is beyond ego. Christianity know this similar story in Stephen the first martyr who gave his blood for love – celebrate the remembrance and the practice of Stephen by going out to gather food and clothing for the poor and the shut-in and the widows and thereby transforming the day from the ritual of physical shedding of blood to the internal acts that that are necessary for the people to live to the springtime. That’s where boxing day comes from – the feast of Stephen.

Many think the Jesus tradition in the modern world is just a long history of abuse, exploitation and crushing everything in its path but with a careful reading there is a whole other story going on meant to waken you up all the more to the deeper truths of how you grow, mature and become more alive. It’s great power is teaching us what we need to do when we’re in the internal winter experience . Christmas does not point us back in history to a day back then but Christmas points us to what’s happening right now today and what will happen tomorrow and the day after that so that we might believe that we can move beyond hope to know. 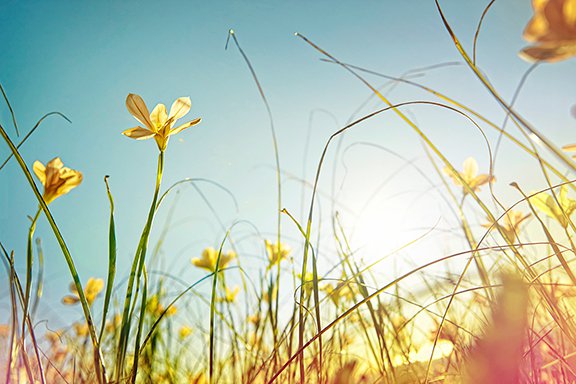