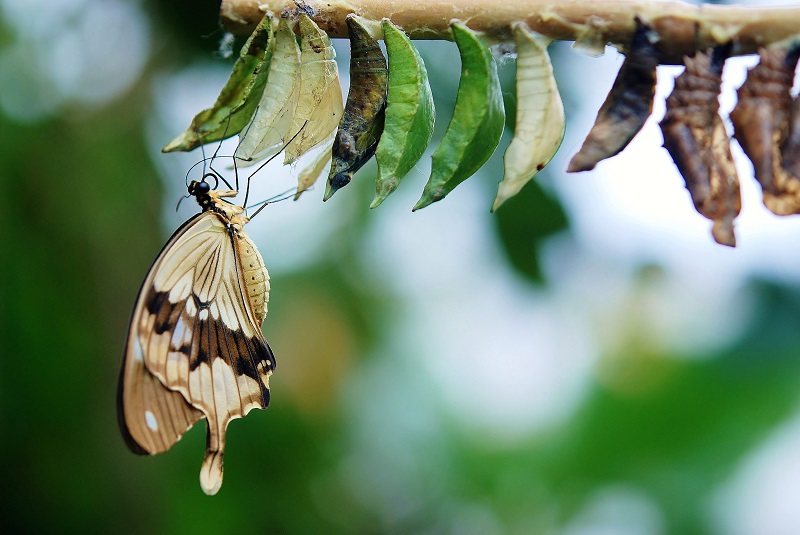 If you are of a certain age you might remember being a child sitting between the two front seats in a moving car or maybe laying down in the back window.  A human projectile waiting to happen. People didn’t wear seat belts either.  Then all of a sudden laws were passed that you had to wear a seatbelt – over time it became something that was done out of habit.  At one point no one wore a seatbelt and then everybody did.

Today, what are the things that we are doing that we aren’t even aware of that one day our grandchildren will look back and probably look down upon?  How do things change and move from unaware to aware?  How do we go from something that no one was even noticing to it becoming a new normal?

I feel like we’re living in a period of time when we’re becoming aware of a number of things like the lights all of a sudden being turned on and in the midst of this rapid and exponential change it is important to stay grounded and centered especially when all of it is swirling around.

It has always been puzzling for me as to why some people become aware and some don’t. Some wake up and some seems to be fast asleep. Some become deeply dissatisfied with how it is and others like things nice and neat. Why do some take steps, change, grow and expand while others seem to have no interest in such things?

Consciousness is the great mystery at the heart of the human experience but we live within communities that generally have a center – a shared assumption about how things work, about what is proper, about what is appropriate. There is a way to do things and if you break from that you become the black sheep. Systems and institutions generally bend towards their own self preservation and security and if at any point you challenge the norm or no longer follow the party line the system will generally align itself around discrediting you because resources and energy has been invested in keeping it what it was.

Building on this newfound insight and growth may be the exact point of conflict which will lead you to be filled with wonder to see everything in new ways where you are more alive than ever.  Possibly this may be the exact moment when you feel the full weight of the system that you have previously been a part of.  Everything is more mysterious, wonderful, beautiful, captivating, confusing and overwhelming but strangely intoxicating.

However, if you stay quiet or you don’t follow where it leads a part of you may die and you subsequently may become part of the problem.  If you deny those experiences – you are denying a part of your authentic experience.  Yes it may take you into conflict and loneliness but there is through all human history a loneliness within all forward movement.  You will wonder ‘why doesn’t everybody see this’ and the reason is that if everybody saw it then it would not be new, it would not be progress, it would not be the future – it would simply be normal.

If you forget that your own waking up is taking a while then your enlightenment can easily become an obstacle to the enlightenment of others. Change takes time.  If you begin on your own unfolding path approaching it with humility you will become deeply aware of how far you still have to go. When you are tuned into this then you will have the ability affirm movement where ever you see it. Great movements and change have been unfolding for thousands of years creating beautiful positive movement that triumphs  and transcends.

Movements start when people start listening and seeing what they were previously unaware of. The ego loves to cling to ideas – to form an identity around it but when you are deeply in tune to the fact that your own evolution is taking a while and you’re moving in that kind of humility then you’re listening, you’re learning, you’re asking questions and you are affirming movement within yourself and others wherever you see it.

In all elements of change it is really important to do it grounded in the transcendent dignity of our shared humanity. What has happened to much of our shared discourse right now, especially on social media, is it often times feels like it’s about who’s upset with who and who offended this person and who wasn’t politically correct enough. Use your power not just to be against something but to be for something. The people who really move people, the ones who really catalyze change have a deep sense of what they are for and that is what moves us.

History is always headed somewhere.  There is a new humanity that is unfolding in our midst.  Any movement into truth is like the future rushing into the present.  Yes there are setbacks and yes some days it may feel like two steps forward and 7 steps back but love always wins.  In the end – begin with a calm sense of grounded confidence because you are actually headed somewhere where change is possible. 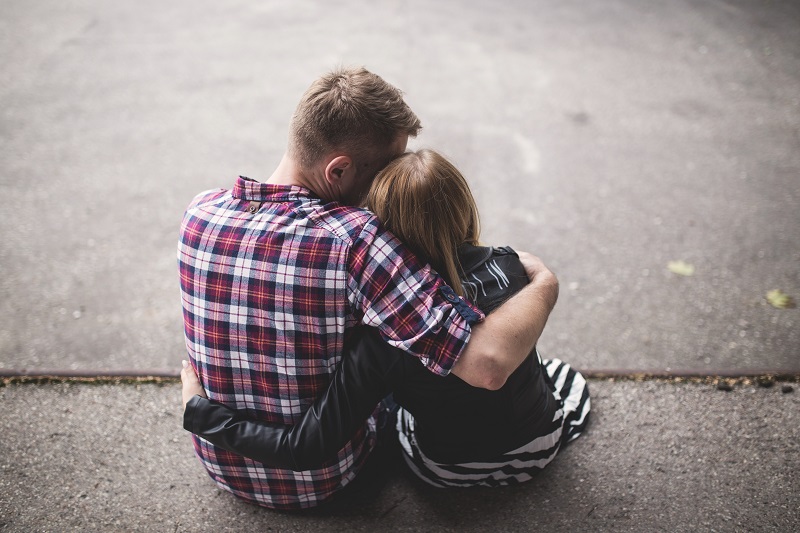