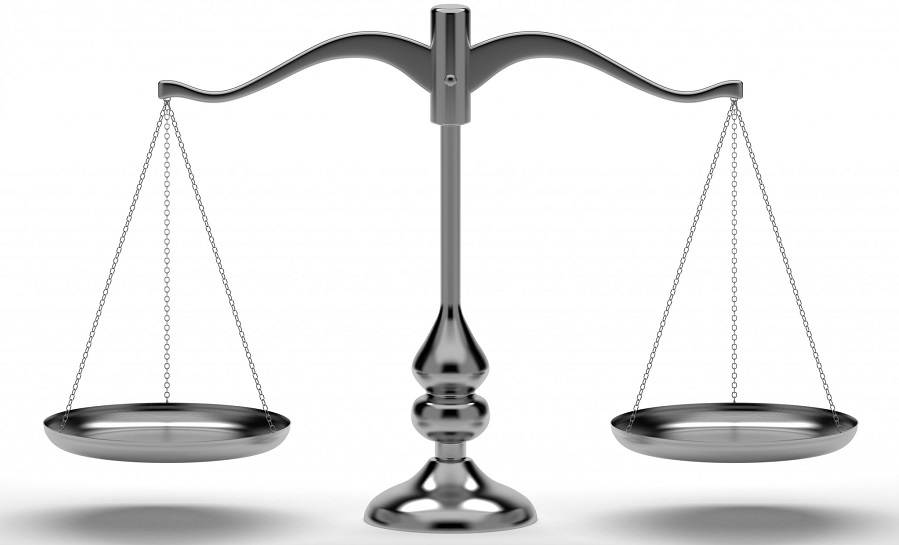 Neutrality is the gateway to transcend all the distractions life constantly poses everyday, tempting us to choose a side. On a continuous basis we are confronted by occurrences in our lives and events that ask us to make the choice — good or bad, positive or negative.

Neutrality can be sufficiently described with four words “I just don’t care” — no emotions, no thinking, only observing the events with absolutely no reaction whatsoever. This is easier said than done as most of us are programmed to react in certain ways to certain situations. It is embedded within the cellular memory that was constructed during your upbringing. Attaining the state of non-reaction and non-resistance is so incredibly liberating in terms of the experienced harmony, that one will not give oneself the permission to react to anything ever again.

Are apathy and neutrality the same thing? In one way yes, as you don’t take on the plight of the world or anybody inside it and put it onto your own shoulders, but on the other hand, you also won’t allow another being to suffer if you could do something about it.

Neutrality is epitomized by the phrase, “live and let live.” It’s flexible, relaxed, and unattached. Whatever happens, you roll with the punches. You don’t have anything to prove. You feel safe and get along well with other people. A lot of self-employed people are at this level. A very comfortable place. The level of complacency and laziness. You’re taking care of your needs, but you don’t push yourself too hard.

In these times of political gridlock, heightened social and racial tensions and seemingly endless random violence and terrorism, having the willingness to be neutral is a genuine act of courage. It may also hold the key to the next stage of our collective evolution, especially as it relates to the creation of healthy, interdependent relationships grounded in cooperation, unity and peace.

For many, the idea of neutrality goes directly against traditional thinking, which maintains an imperative that we choose sides, take a stand, especially against something or someone deemed to be detrimental or dangerous to ourselves, our families or the collective soul at large.

Generally agreed upon laws of physics hold that for every action, there is an equal and opposite reaction. Stated another way, when we choose sides, someone else chooses another side, setting the stage for inevitable opposition, resistance and potential conflict. As momentum for our side grows, so does the opposition’s grow, which further entrenches us into the positions that maintain our loyalties to the side we have chosen.

The more the opposition grows, the more rigidly attached we become to our positions, which leads to an inevitable escalation of force to defend our positions. At some point, we become committed to being right, rather than happy or at peace. Of course, the other side is doing the same thing. Unless someone chooses differently, everyone is headed to an inevitable showdown, fueled by fear, pride and rigid attachment to being right no matter the cost.

Neutrality is far from being passive and is an active creative power, allowing for flexibility and nonresistance. Neutrality is not the same as passivity, and it is certainly not the same as silence. Maintaining neutrality allows for a “non-judgmental, realistic appraisal of problems” resulting in a relaxed attachment to outcomes. Without neutrality, not getting one’s way can feel like the equivalent of a tiny death. Being neutral means one is open to new options, which creates a sense of inner confidence and buoyancy in one’s consciousness.

Neutrality is the gate way to freedom. Having the courage and, more importantly, the willingness to express neutrality will set you on a course to accessing more of your true creative power, demonstrating more of your capacity for unconditional love and ultimately towards experiencing peace in your consciousness more of the time, until you experience peace all of the time. 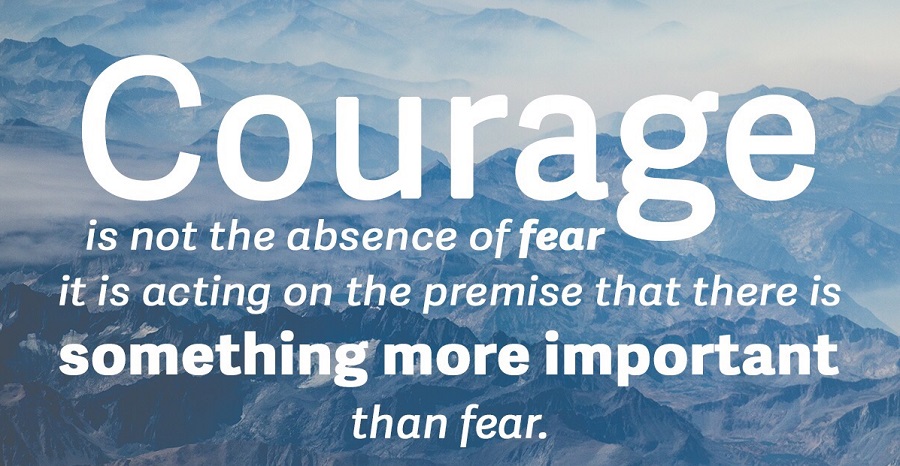